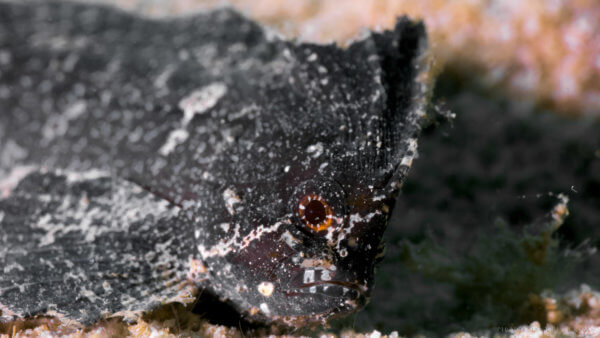 One of, not wait, definitely my favourite fish of all time is the Cockatoo wasp fish and it’s not just because it has a swear word in it’s name, why do I love Cockatoo Wasp fish so much you ask?

Here are my reasons why Cockatoo Wasp fish (CWF from now on) are awesome!

Firstly: They make for great subjects under the water. They tend spend their time just sitting and chilling in the sand, they tend not to be too shy of lighting, so you can composite some nice shots of them without them swimming off. 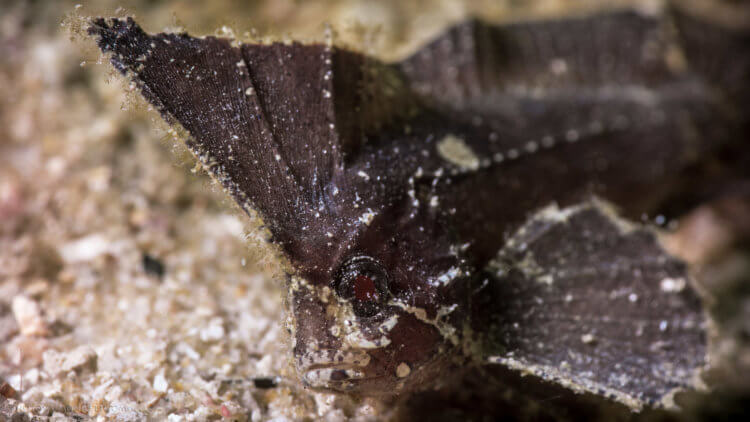 Secondly: Because they are shite at swimming fast they do a lot of lying about and are strict ambush hunters. If anything small enough to fit in their mouths wanders anywhere near them they will snatch it up in a unexpected burst of speed and it’s lights out for what ever was unlucky enough to not realise leafs are not always leafs!

They will cling to the sand for stability and when the right current comes along they will let go and barrel roll, just the same way as a leaf caught in the wind would, across the bottom. They look absolutely spastic when they do this, like a fish that can’t swim, which I think is hilarious every time I see them do it.

Fourth: No one knows they are venomous. Kind of logical though, this species is part of the odd shaped bottom dwellers classification of fishes, most of which all have venomous dorsal spines (top spines), the CWF is no different, so as cute and unassuming as they look, don’t touch because I reckon it will hurt.

Five: CWF’s bio-mimicry, which means it technically doesn’t have camouflage but stays safe by imitating something else in nature. In this case a leaf, I’ve probably inspected thousands of bits of leaf on the ground on dives to see if it’s a CWF hiding out in plain sight.

Truly even when you find them sometimes you have to marvel at just how leaf like they are, and as stated earlier even their movements mimic the leaves rolling around so that more food comes past their mouths.

Sixth: Super macro to Massive, something else I like about this fish species is you get to see them in all different sizes. The baby CWF’s are usually exposed like the adults, out on the sandy bottoms pretending not to be alive. They are small, like, real small, like a green pea would dwarf them type small. All the way up to the size of regular fish.

I have feeling that at that adult size they have far more trouble imitating a leaf and is potentially why you don’t see them the size of scorpion or stone fish. So their life span is dictated by how quickly they grow in the harsh underwater world. In this case it’s better to be small and unnoticed.

We have been very lucky recently to be finding them on a popular beach dive here in Phuket, named Kata Beach. If you are a fan of them elsewhere in the world, Bali is where I have seen the largest ones, Cebu had quite a few also. 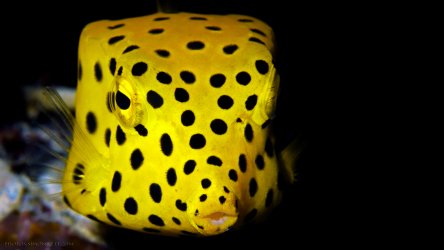 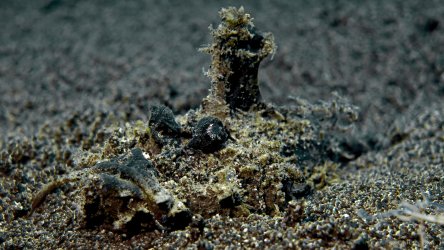 Demon Stingers – A Fish With Many Names 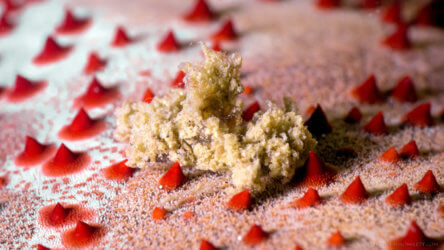 As you progress through your diving career, hobby or life in general you start to appreciate the small things in life quite a bit more than you used to, this holds very true when searching for underwater critters and animals to take photos of or point out. I've selected this image to feature toda [...] 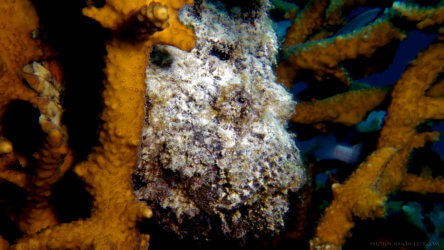 Referring to Stone Fish as Sentinel's is probably a bad description for them, Sentinel's & Gargoyle's are actually silent protectors of the weak and helpless, where as Stone Fish typically prey on the defenseless for a snack. So are they good guys, definitely not, they lie in wait till something is [...]