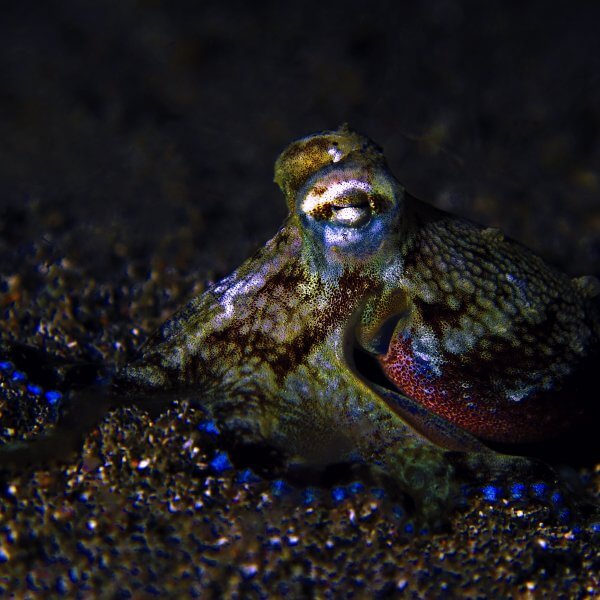 Night diving is one of my favourite types of diving, something unbelievable like half of the life that exists on healthy reefs, is nocturnal. This means, you can only see those animals at night, or certain behavior will only happen in the dark. Don’t forget the amazing colors of everyday things is so very different when you have the lights on a night dive to bring it all back. Even sea stars become interesting because of they are tiny islands of color is a sea of black at night. One of my other reasons to never skip is a night dive is the chance to see my second all time favorite ocean critter, Octopus.

The first Octopus I ever saw diving was actually on my first ever night, many years back. He was small, maybe hand size moving over the tops of the coral structures and as he did so it was like watching something alien, it was instantly changing color to look like whatever it was rushing across, and rushing it was to avoid my light. So alien, so spectacular, I decided right then and there that Octopus were fantastic animals and I wanted to see more of them.

This led me to a spectacular night dive in the Philippines, at a place called Anilao, straight off the jetty in never more than about 12 meters of water we met probably 20 different Octopus covering a range of species. It was a photographers dream, Bob Tail Squids, Reef Octopus, juvenile Octopus & a chance at Mimics, Bobbit Worms & Frog Fish. Was a really amazing dive, did not want it to end, but after 90 minutes I felt the call of a cold beer and a warm shower.

During that dive I snapped this shot of a very small Octopus, still a baby, out hunting across the black sands, looking for Goby, Shrimp and unlucky Crabs. The wavy background of this shot is caused by thousands of smaller shrimp called Krill, which were heavily attracted to the lights, hence why I have so few good shots from that night, the Krill really know how to mess up your photos! 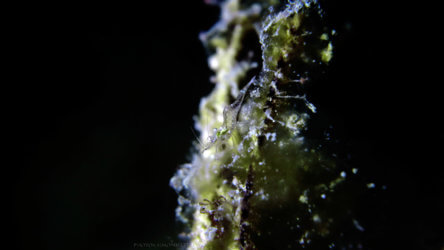 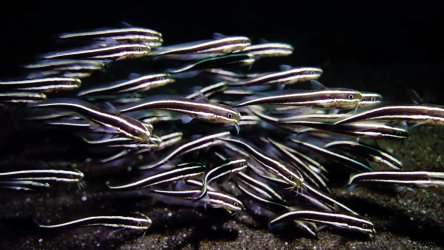 Striped Eel Catfish are somewhat of an oddity as most people associate Catfish with freshwater and big old ugly looking things. This photo depicts a small bait ball of extremely tiny ocean faring Catfish, no more than 2 - 3 cm each these little guys were picking their way across the black volcanic s [...] 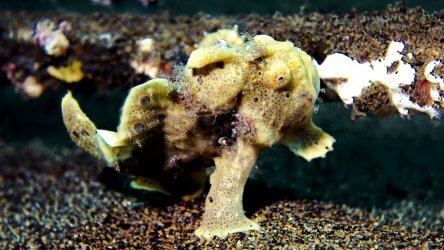 IF you are a fan of Frog Fish like me, you will find yourself running into the very same problems I do each and every time I find one while diving, "What frigging species is this one?". It's almost a full time job some days trying to figure it out and I'll be honest, fish ID books pay Frog Fish very [...] 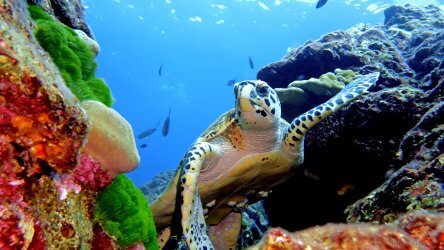 It's not difficult finding Turtles, they exist on pretty much any reef anywhere in the world and thanks to education and human compassion they are making a massive comeback in our oceans. This is good for photographers, we get far more opportunities spent with them and hopefully snap some shots like [...]